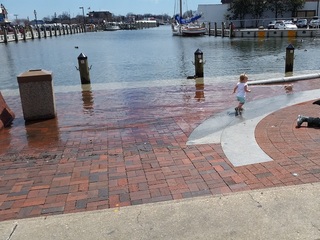 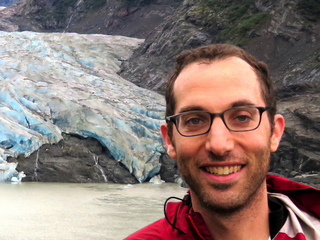 The question: What are the causes of sea level change along the coast of the Northeast United States? How can we use statistics and modeling for Nantucket Island, a hotspot for sea level rise, to understand these changes?

The answer: Recent findings show how wind stress and surface buoyancy influence year-to-year variation of sea level at Nantucket. Such influences are among the major drivers of sea-level variation through their effects on water density or redistribution of the water itself. These processes are known as “forcing” because they force change upon a system.

In a new study, scientists separate the causes of year-to-year variation of sea level at Nantucket into the contributions by local and remote forcing factors. Local forcing occurs near Nantucket, including in the Gulf of Maine, while remote forcing happens farther away ­– buoyancy forcing from the subpolar North Atlantic, for example.

Wind stress forcing explains about 67% of the year-to-year variation in sea level at Nantucket, while wind stress combined with surface buoyancy explains 97% of the variation.

“We can expect local contribution to be large, especially wind,” said Ou Wang, a member of NASA’s Sea Level Change Team and the lead author of the report.

The scientists relied on a NASA-funded project, “Estimating the Circulation and Climate of the Ocean” (ECCO), that synthesizes satellite and ground-based observations with a computer model of the global ocean to provide the evolution through time of its overall state.

The tool helped the scientists model the region’s sensitivity to wind stress and surface buoyancy forcing, including fluctuations in air-sea heat and freshwater exchanges. The modeling showed how variations in these surface forcings combined to drive changes in sea level over the past couple of decades.

Why it’s important: The study is among the first to use data and modeling to directly establish the causes of year-to-year sea-level variation in the region.

“Our method is more rigorous than previous studies that were mostly based on correlation analysis, which didn’t indicate the causality, or used simplified models without explicit constraints by observations like ECCO,” Wang said.

The study verified and disproved some previous hypotheses about what caused sea-level variation along the northeast U.S. coast, Wang said. It also provides useful information for building machine-learning models for sea-level prediction.

Lee said his team is applying the method to study sea-level variations beyond the northeast U.S. coast.