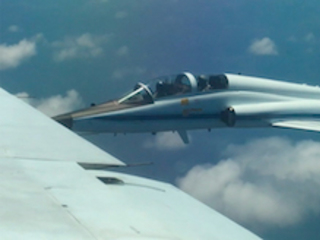 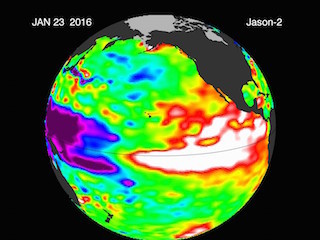 Sea level rise has been in the news a lot lately. Recent research has raised concerns about the possible collapse of the West Antarctic Ice Sheet and how this could double sea level rise projections for 2100.

Sea level rise is potentially one of the most damaging results of climate change, but few people understand its risks. Its impacts — financial and otherwise — will spread far from the coasts.

Here are 10 things you should know about sea level rise, what causes it and how bad it might get.

1. There is enough water stored as ice to raise sea level 230 feet.

Most of this ice is located in Antarctica and Greenland. Antarctica, with an area 40 percent greater than the United States, is covered by an ice sheet almost a mile thick that holds about 200 feet equivalent of sea level. Most of that ice is — for now — stable, but scientists are concerned that the massive West Antarctic Ice Sheet, which holds about 11 feet of potential sea level rise, has reached a tipping point and will collapse. Another 23 feet of equivalent sea level is stored as ice in Greenland, and it is melting at an increasing rate. The rest is in glaciers and ice caps spread around the world, and they, too, are generally melting.

2. Sea levels have changed by hundreds of feet in the past.

We generally think of sea level as stable, but sea level has varied a lot over time as we have gone from ice age to ice age at about 100,000-year intervals. At the height of the last ice age, when much of North America was covered in ice, sea level was about 400 feet lower. We are now in a warm period between ice ages; sea level should be peaking and then eventually starting to go down again. But human-caused climate change is altering this cycle.

3. We are changing sea level at a very rapid rate.

While sea level has varied greatly in the past, it has generally changed slowly, over many thousands of years — except when ice sheets collapse. We will explain more on ice sheet collapse later, but prior to about 1900, we know sea level was stable for several thousand years. A warming world is now pushing sea levels higher, and the rate of rise is accelerating.

Read the rest of the article in the Washington Post 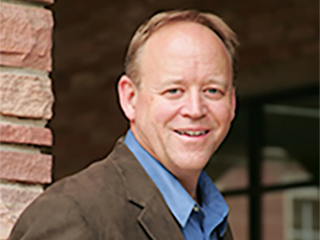 Read an interview with Dr. Steve Nerem, a professor at the University of Colorado at Boulder and the leader of NASA's Sea Level Change Team.

"10 things you should know about sea level rise and how bad it could be" was published May 20 in the Washington Post by Rob Motta, an affiliate of the Institute of Arctic and Alpine Research, James White, director of the same institute and a professor at the University of Colorado at Boulder, and NASA Sea Level Change Team leader Steve Nerem, also a professor at the University of Colorado.